Father of Our Coffee 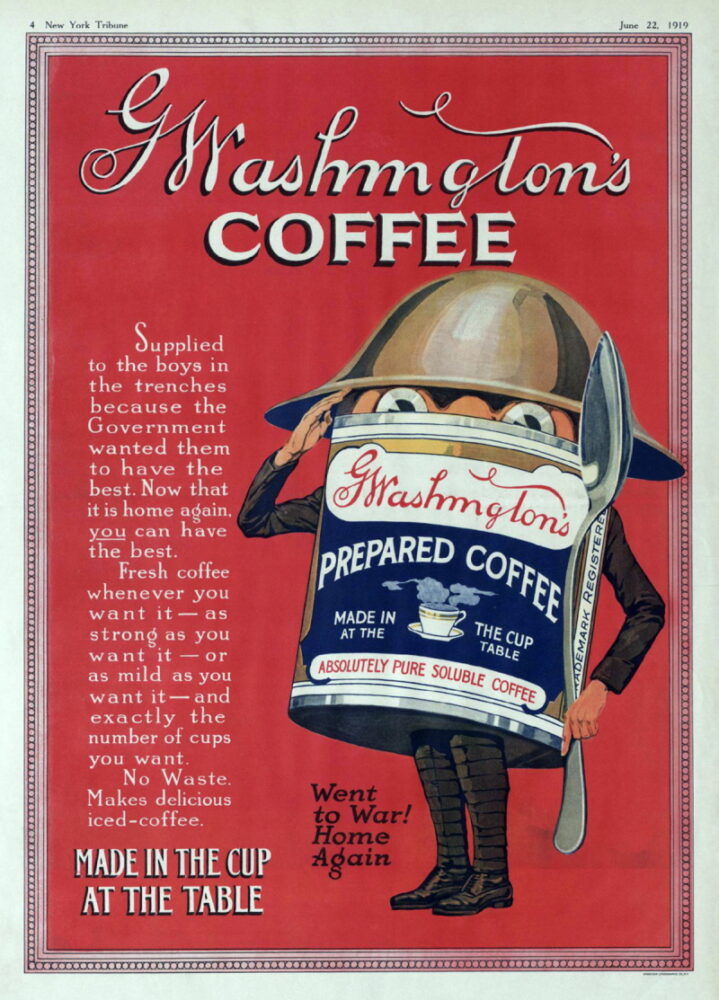 Most people know George Washington as the Father of Our Country, and the man who apparently slept everywhere. But here at CEED, we know a different George Washington, George Constant Washington, a Belgian-borne inventor whose creative mind led to more than 25 official patents, and the first large-scale industrial process for creating “instant coffee.” In some ways, our George Washington can be thought of as the Father of Our Coffee. George’s “Red-E Coffee” instant coffee was included in the battlefield rations given to Canadian and American soldiers in World War I, and helped popularize coffee forever. One soldier wrote home about its virtues:

“I am very happy despite the rats, the rain, the mud, the draughts [sic], the roar of the cannon and the scream of shells. It takes only a minute to light my little oil heater and make some George Washington Coffee … Every night I offer up a special petition to the health and well-being of Mr. Washington.”

American soldier, 1918 letter from the trenches (Wikipedia, and the book Uncommon Grounds: The history of coffee and how it transformed our world, by Mark Pendergrast, 1999.)

The fortune George Constant Washington made supplying instant coffee to the U.S. and Canadian militaries, as well as his other inventions, helped to build the Washington Lodge that CEED now calls home. And there’s no question that our George Washington slept here. Over the years, the building was home to George, as well as a school, a restaurant, a summer camp, and a retreat for Marist priests.

Now CEED been given the use of the building by the Town of Brookhaven, for which we are deeply grateful. We’re also grateful to our volunteers and supporters who are helping us to bring back to life this stately old building that has seen so much.

The fact that so many of CEED’s volunteers, friends, and staff love coffee is in no small way a result of the creative and inventive mind of George Constant Washington, Father of Our Coffee. 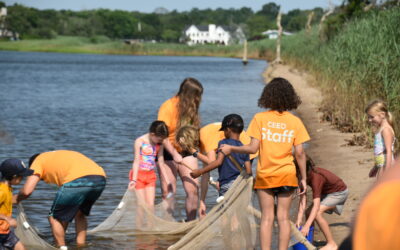 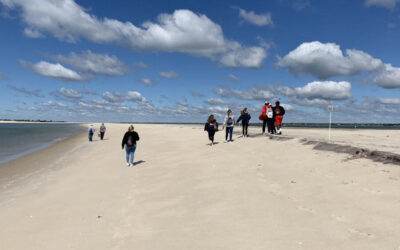 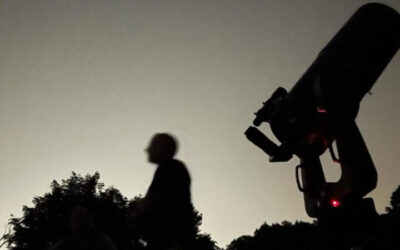